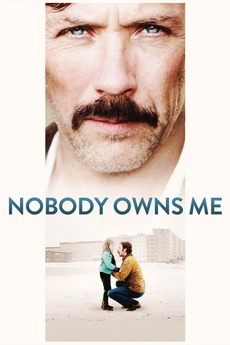 Nobody Owns Me
JustWatch

The story of a lone father's relationship with his daughter, of the destructive power of alcohol, of a child's vulnerability, but also of love, betrayal and socialist politics in 1970s Sweden. A unique and moving story freely based on Åsa Linderborg's best-selling novel.

Sweden AKA Land of Välfärd ● Ranked

My first nation/region specific list – hopefully I'll be able to make a French one in the near future.