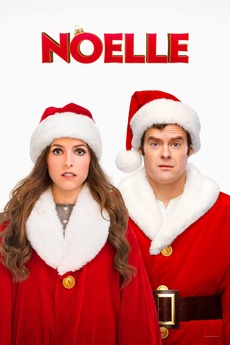 Kris Kringle's daughter, Noelle, sets off on a mission to find and bring back her brother, after he gets cold feet when it's his turn to take over as Santa.