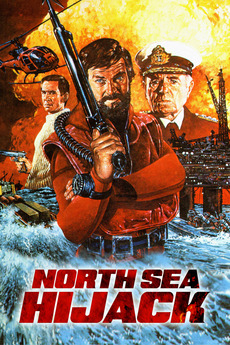 When the next 12 hours could cost you 1,000 million pounds and 600 lives you need a man who lives second by second

When terrorists take over two oil rigs, and threaten to blow them up if their demands are not met, an eccentric anti-terrorism expert volunteers his unique commando unit to stop them.