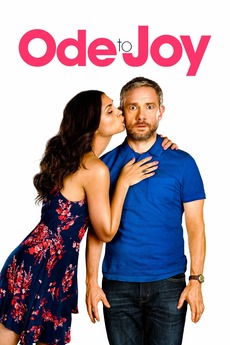 Charlie suffers from a serious disease that causes acute narcolepsy whenever he is happy. Although he develops a variety of techniques to deny himself pleasure and deal with his sleep issues, they’re put to the test when he falls in love.

Joy, The Pursuit of Unhappiness