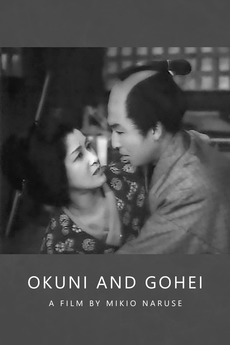 A high-born woman named Okuni travels around the country with Gohei, a samurai retainer who is in service to her. They are in search of Tomonojo, who has killed the man who was Okuni’s husband and Gohei’s master, and they cannot return to their lord’s home until they have fulfilled their duty of hunting down and killing Tomonojo.

A watchlist of critically and/or culturally significant films. Essential viewing for the committed cinephile.

For rare films that have been watched and recommended, please check my another list "Great Films That Have Less Than…

Samurai Cinema. which includes both chanbara (action-oriented sword-fight films) and the historical jidai-geki film, focuses on the nationally mythologized samurai…

Based on Japanese Literature

I have a 4tb hard drive that I'm trying to fill.