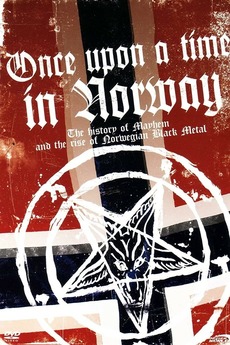 Once Upon a Time in Norway
JustWatch

Once Upon a Time in Norway

The history of Mayhem and the rise of Norwegian Black Metal

Interviews with central members of early Norwegian black metal bands about Mayhem, the early black metal scene and the crimes they committed.

Metal Up Your Goddamn Ass: The Most Comprehensive Metal Music List on Letterboxd

Metal is undoubtedly my favourite musical genre of them all- don't get me wrong, I do enjoy literally everything else…

i love watching movies on youtube too, i search especially for cult & trash diamonds that are rare to find. this…

Heavy metal music on or in film. Am I missing one? Let me know!

Travel the world with cinema!

Probably best to see this in "list view" rather than "grid view".