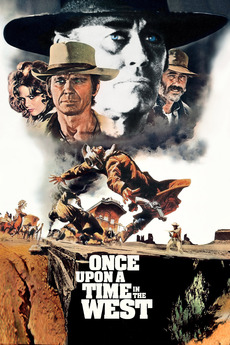 Once Upon a Time in the West
JustWatch

The father of the spaghetti western returns again, with his most masterful work yet!

A widow whose land and life are in danger as the railroad is getting closer and closer to taking them over. A mysterious harmonica player joins forces with a desperado to protect the woman and her land.

All movies I've seen in chronological order of when they take…