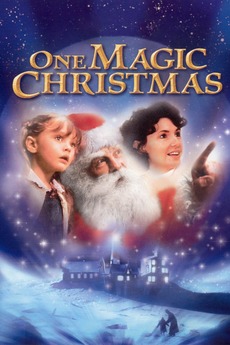 Ginny Grainger, a young mother, rediscovers the joy and beauty of Christmas, thanks to the unshakable faith of her six-year-old daughter Abbie and Gideon, Ginny's very own guardian angel.

A Complete List of Disney's Theatrical and Disney+ Films

Every Movie Disney Lays Claim To On Disney Plus (Can You Watch Them All?)

U.S. Only (NOTE: Some are not yet on the service, but are slated to be, therefore appearing on this list.…