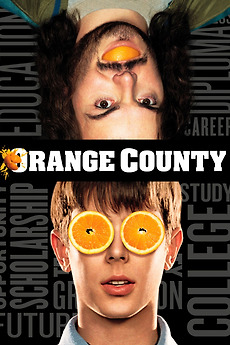 It's not just a place. It's a state of mind.

Shaun Brumder is a local surfer kid from Orange County who dreams of going to Stanford to become a writer and to get away from his disfunctional family household. Except Shaun runs into one complication after another starting when his application is rejected after his dim-witted guidance counselor sends the wrong application.

The complete collective filmography of all 153 featured Saturday Nigh Live cast members of past and present. To be included,…

Films Mentioned in 'Beyond Clueless'

The complete list of all the teen films shown in the documentary entitled, 'Beyond Clueless'. Enjoy!

teen movies ONLY. not just coming of age. not rom coms. just because a movie has a teen in it…