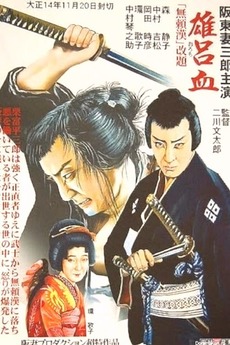 This is the story of a samurai who falls on hard times due to misunderstandings and and follows the plots of his enemies.

For my 100th list I planned to do something special. While there are a series of lists/guides dealing with the…

If you're struggling to find something, a lot of the films are on Youtube. Check the comments, I've compiled a…