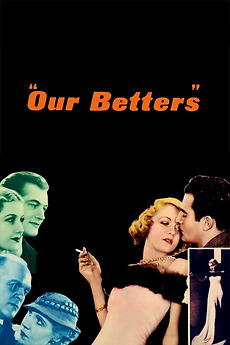 Although the British upper class may be thought our betters in society, they are certainly not our betters, and perhaps are our equals, in morality.