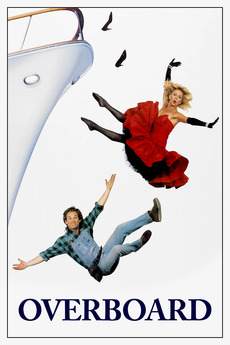 Heiress, Joanna Stayton hires carpenter, Dean Proffitt to build a closet on her yacht -- and refuses to pay him for the project when it's done. But after Joanna accidentally falls overboard and loses her memory, Dean sees an opportunity to get even.

A list of movies and mini-series I've watched in 2020, ranked.

All the films I could find that QT uses as reference points in his films. 1-49 Reservoir Dogs (Django of…