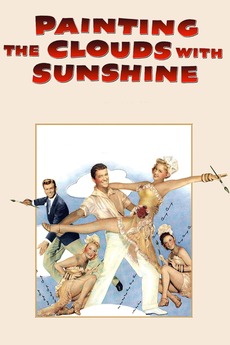 Painting The Clouds With Sunshine
JustWatch

Painting The Clouds With Sunshine

It's the sunshine musical and nothing could be brighter!

The story of three gold-digging ladies searching for millionaires. A loose remake of Gold Diggers of 1933.

Here is what I hope will be an exhaustive list of film remakes. If i have missed any, or make…

My DVD Collection : IN PROGRESS!

This is part one of my collection, as Letterboxd does not allow lists of more than 3,330 films.