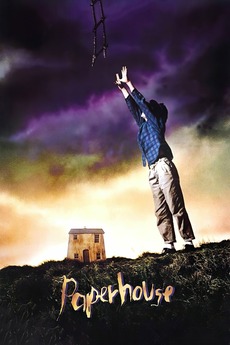 A young girl lost in the loneliness and boredom of reality finds solace in an ill boy, whom she can visit in a surreal dream world that she drew in her school composition book.