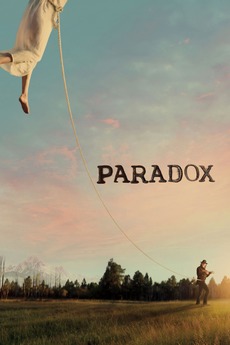 A loud Poem. A whimsical western tale of music and love.

There's a couple other lists on here for the same topic but they seem to not be getting updated. Let…