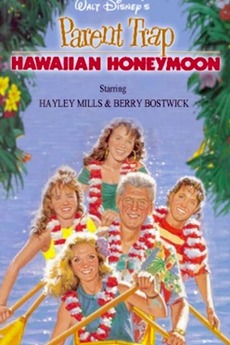 Inheriting a family resort in Hawaii, the Wyatts find it in such a run-down condition that they decide to sell it after trying to fix it up. Amidst confusing goings-on among the triplet teenage girls and the boys they meet, Jeffrey meets an old high school rival who promises to keep the resort as-is if Jeffrey will sell it to him. He has other plans in mind, however, and they are not limited merely to Jeffrey's resort

A chronological roundup of women's coming-of-age movies written and/or directed by women. Starts from the silent era and goes all…

its possible I'm a pervert, or maybe I just really want relive my adolescence... even I can't tell!