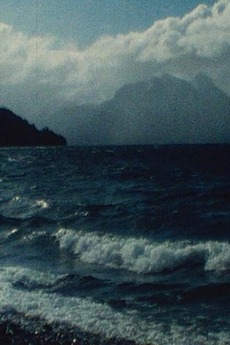 Filmed almost entirely inside a house on the outskirts of S.C. Bariloche, on the shores of Lake Nahuel Huapi, along a winter and early spring. The camera discovers furniture, corners, objects, books by and panoramic travellings made frame by frame.

I had a list i'd kept private since starting it, which was labelled "Canon 2018." The list included this note:…

My Journey Through Experimental Cinema