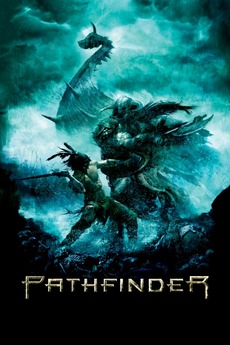 A Viking boy is left behind after his clan battles a Native American tribe. Raised within the tribe, he ultimately becomes their savior in a fight against the Norsemen.

Films that are considered to be gory that I need to watch. I am watching these in alphabetical (and numerical)…

This list compiles all the films (and miniseries) with an historical setting that I've watched, organized in chronological order (check…