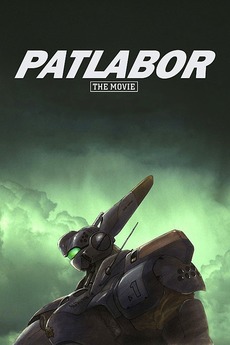 A mysterious suicide and a series of unmanned robot run-aways sparks off a Police investigation into the suspicious software on-board thousands of industrial robots around Tokyo.