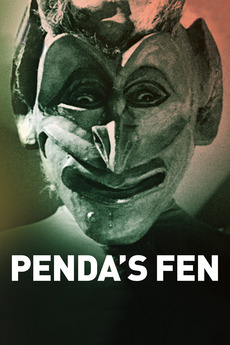 Through a series of real and imagined encounters with angels, demons, and England's pagan past, a pastor's son begins to question his religion and politics, and comes to terms with his sexuality.