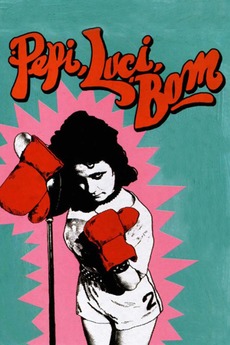 After a young heiress is assaulted by a policeman, she seeks revenge by befriending the policeman’s mousy wife and introducing her to her circle of outrageous punk friends.

current as of 2019 films. some 2020 films included. i made a conscious effort to avoid…