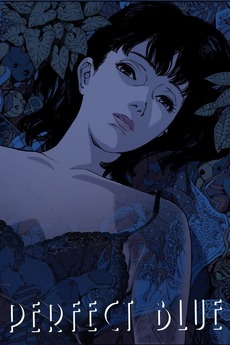 The color of illusion is Perfect Blue.

A retired pop singer turned actress' sense of reality is shaken when she is stalked by an obsessed fan and seemingly a ghost of her past.

Dysphorroria- horror built around a disconnect between the body, mind, and world. Centered around feelings of change without control, metamorphosis,…

the unreliable narrator but in a more intimate sense; the audience is placed in the position of the protagonist, and…