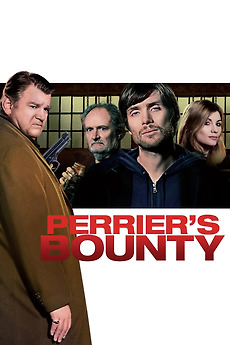 A gangster named Perrier looks to exact his revenge on a trio of fugitives responsible for the accidental death of one of his cronies.

These are great movies (in my opinion) that I feel like a lot of people haven't seen. Hidden Gems of…

Kicked In The Balls: A Cinematic History of Testicular Trauma

Ireland as Ireland on film

Often included on lists like this are: films that were shot in Ireland…