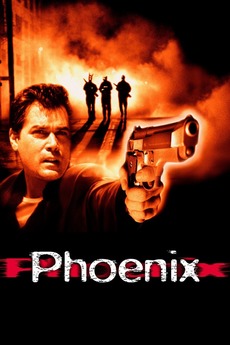 In this town, the heat can kill you.

Gambling fever -- along with a brutal bookie -- leads three crooked cops into a double-dealing scheme that lands them in hot water way over their heads.

Tarantino Knockoffs (from the 1990s)

Corrupt Cops on the Decline

Some cops just don't like to do things by the book. Instead they chose to do drugs, bang prostitutes, steal…