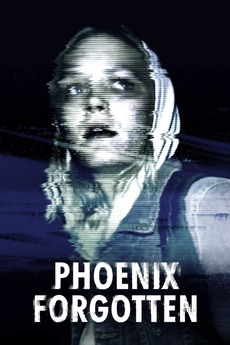 Based on Shocking Untold True Events

20 years after three teenagers disappeared in the wake of mysterious lights appearing above Phoenix, Arizona, unseen footage from that night has been discovered, chronicling the final hours of their fateful expedition.

Because I'll defend the genre forever.

A canon of living digital and found cinema