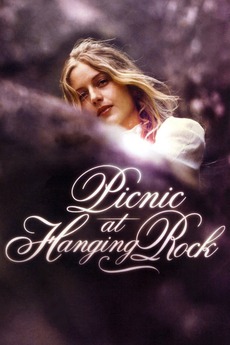 On St. Valentine's Day in 1900 a party of schoolgirls set out to picnic at Hanging Rock ... Some were never to return.

In the early 1900s, Miranda attends a girls boarding school in Australia. One Valentine's Day, the school's typically strict headmistress treats the girls to a picnic field trip to an unusual but scenic volcanic formation called Hanging Rock. Despite rules against it, Miranda and several other girls venture off. It's not until the end of the day that the faculty realizes the girls and one of the teachers have disappeared mysteriously.

As a result of not being able to find any complete, detailed or concise list of all film movements on…

Really good stuff, give it a read << I was working from top to bottom entering this, becoming increasingly annoyed that…

The Beginner's Guide to Cinema

Every film that I mentioned, recommended, or showed in my video The Beginner's Guide to Cinema, plus some extra ones…