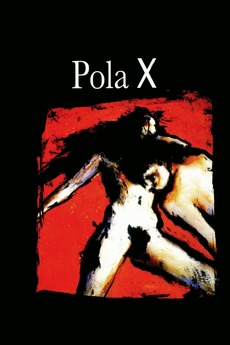 An erotically charged descent into madness.

A writer leaves his upper-class life and journeys with a woman claiming to be his sister, and her two friends.