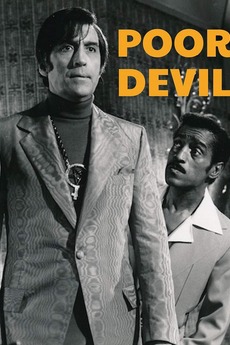 Films The Weeknd loves, posted in social media and used as inspiration for his songs and music videos.

The book "Are you in the House Alone", edited by Amanda Reyes, is 330 pages chock full of television movie…

Films to drag you through the holidays, click Read Notes for details.

Films with actual, visual depictions of Hell/underworld. No allegories, just straight up scenes in hell.

Because I needed another Letterboxd list about Amazon Prime. I have a bunch of TV movies on two of my…

LESS THAN 1⃣0⃣0⃣ VIEWS • FAR FROM THE MADDING CROWD

The Psychotronic Encyclopedia of TV Film

The made-for-TV films which appear in The Psychotronic Encyclopedia of Film.