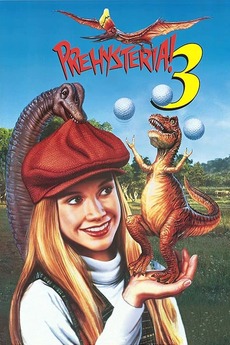 The mini dinos score a hole in one of fun!

The dinosaurs help young Ella and her family save their mini-putt business.

A non-discriminatory list of movies with dinosaurs - a work in progress...

Includes everything from kids stuff to r-rated films,…

The Greatest Posters of All Time

Holy shit, I own all of these?