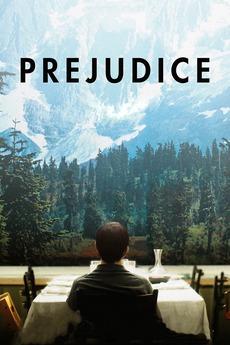 A challenging psychological drama where the carefully nurtured harmony of a family is shattered one lovely summer evening. Cédric, who is generally shut away in a world of his own, doesn't react very well to the happy news of his sister’s pregnancy.