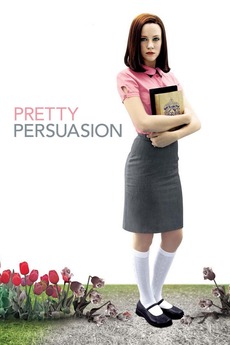 The devil wears a grey skirt and her name is Kimberly Joyce.

A 15-year-old girl incites chaos among her friends and a media frenzy when she accuses her drama teacher of sexual harassment.

"I'm a real messy bitch. A liar. A scammer. I love robbery and fraud. I'm a messy bitch who lives…

hell is a teenage girl

my favorite films featuring the dark and complex lives of teenage girls, some darker than others (not exclusive to the…