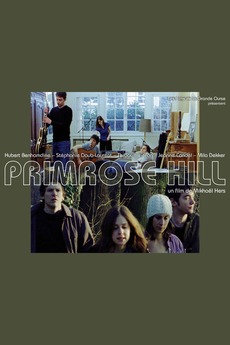 2007 Directed by Mikhaël Hers

A West suburb of Paris, a big park over the city, the Seine below, a hill in London, the tune of a dissonant melody, friendship, the shadow of these over listened British bands, forgotten faces, the color of memory. Mikhaël Hers' idiosyncratic hour-long Primrose Hill is the ultimate (sleep)walking-and-talking film, in which assorted young people drift around parks in the small hours, musing on favourite records and a lost London idyll.

Boards of Canada are probably my favourite band of all time. This is a list of all the films they…