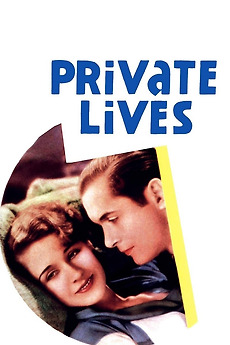 Amanda and Elyot are one another's former spouse. Elyot remarries to Sibyl, Amanda weds Victor. Unexpectedly, both honeymooning couples arrive to a hotel on the same day and are put in rooms with adjoining terraces. Things go well until Amanda sees Elyot on the adjacent terrace.

Old Hollywood movies you have to watch before you die

All films showing on Turner Classic Movies (US) for August 2020.

TCM Summer Under the Stars 2020

It's time for Summer Under the Stars on TCM! My favorite month of programming. Each day is dedicated to a…

The sixth in our series of genre polls at the SCFZ film forum covered Pre-Code films. As in our other…