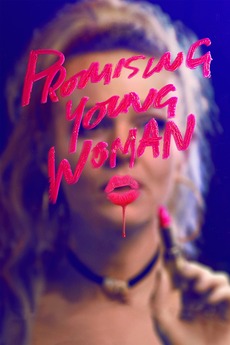 A young woman haunted by a tragedy in her past takes revenge on the predatory men unlucky enough to cross her path.

All nominated films across all categories for the 78th Golden Globe Awards. The ceremony will be held on February 28,…

From "Sound of Metal" to "Soul," catch up now on the best films contending for the 2021 Oscars.

Suggestions welcome! Are you lonely? Yes? Well same. So why not watch these movies on Valentine’s Day to make it…

This idea was given to me by yankee88! Ranked by how shocked I was when the twist happened.