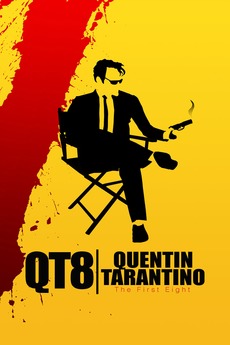 There will always be blood, brilliance and controversy.

A detailed account of the life and artistic career of legendary filmmaker Quentin Tarantino, from his early days as a video club manager to the scandalous fall in disgrace of producer Harvey Weinstein. A story about how to shoot eight great movies and become an icon of modern pop culture.

Love and Anarchy 2020 Missing most short films. If you find a missing film, comment the link and I'll add…

am i gonna update it regularly? i don't know... i wish

a neverending list of every single yellow poster i can find. i'm pretty sure this is the longest list of…

Best Movies I‘ve Seen For The First Time In 2019