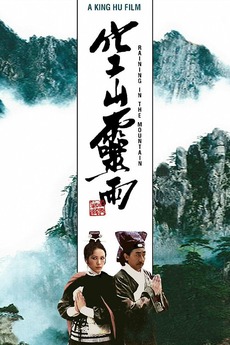 Raining in the Mountain
JustWatch

Raining in the Mountain

An esquire and a General eyes a priceless handwritten scroll by Tripitaka, held in a Temple library. The Abbot of the Temple selects his successor.

A ranked list of the Chinese-language movies I've seen since November of 2013. This began as an open-ended project about…

Updated on 4/7/2021 - A list, arranged in order of original release, of all films associated with the Criterion Collection,…

These are non-Janus films which are currently streaming on the Criterion Channel. They will very likely only be available for…