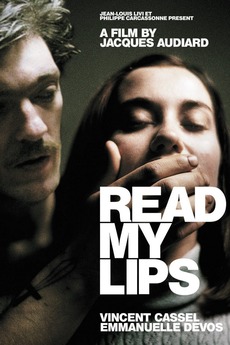 She is almost deaf and she lip-reads. He is an ex-convict. She wants to help him. He thinks no one can help except himself.

Two people find comfort in each other (not necessarily romantically) despite their painful lives.