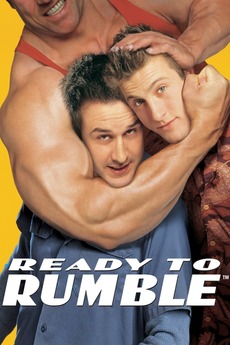 They're headed to the big time...face first.

Two slacker wrestling fans are devastated by the ousting of their favorite character by an unscrupulous promoter.

Movies You Should Watch (according to Watchmojo)

I'm a HUGE fan of the Watchmojo Top 10 lists about movies. I thought it'd be a great thing to…

like. you know. whatever. a history of gen-x cinema.

Since letterboxd doesn't have a sports genre, I've decided that I'll make a list of them. Suggestions are appreciated.