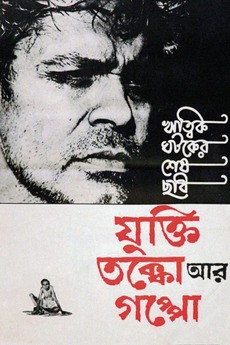 Reason, Debate and a Story
JustWatch

Reason, Debate and a Story

ভাবো ভাবো, ভাবা প্র‍্যাক্টিস করো। Four men, each peculiar in his own way, embark on a quest to reason with the estranged wife of the protagonist. This film is considered to be Ghatak's autobiographical film.

A list of all of the films featured in Mark Cousins' television series, The Story of Film: An Odyssey, in…