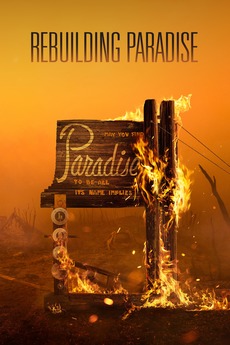 ​On November 8, 2018, a spark flew in the Sierra Nevada foothills, igniting the most destructive wildfire in California history and decimating the town of Paradise. Unfolding during the year after the fire, this is the story of the Paradise community as they begin to rebuild their lives.

Starting a list of potential nominees for those doing the groundwork for Oscars 2021. If you've got any suggestions for…

All films on Metacritic that were released so far in 2020 in the US, and have a metascore of at…

The Documentary Films of 2020 ranked

I watch a lot.

Films I saw during the Bergen international film festival.