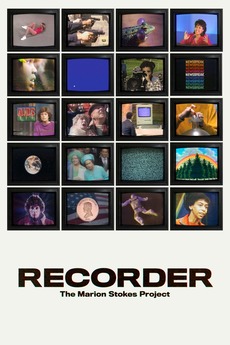 Marion Stokes secretly recorded television 24 hours a day for 30 years from 1975 until her death in 2012. For Marion taping was a form of activism to seek the truth, and she believed that a comprehensive archive of the media would be invaluable for future generations. Her visionary and maddening project nearly tore her family apart, but now her 70,000 VHS tapes are being digitized and they'll be searchable online.

the safdie brothers' taste in cinema

i love these weirdos SO MUCH. all the films mentioned by josh and benny in different interviews and on their…

The title is self-explanatory. Only real people. Mostly documentaries, but biopics are more than welcome. Fictional characters are dime a…

A subcategory of my 'Black Life on Film' list, which you can view here