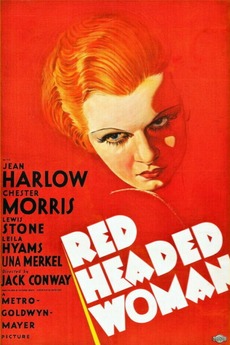 The Red-Headed Woman's Code: Every man... single or married... is fair prey.

Lil works for the Legendre Company and causes Bill to divorce Irene and marry her. She has an affair with businessman Gaerste and uses him to force society to pay attention to her.

(Read the notes or else none of these recommendations will make sense!)