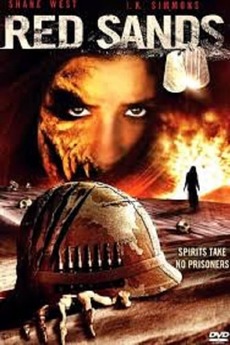 During a mission in the Middle East, a group of US soldiers destroy a statue out of boredom only to then be visited by something the next day.

The Horror of War