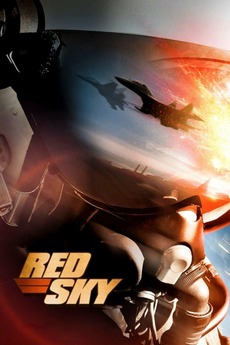 Disgraced Top Gun fighter pilot Butch Masters leads a rogue squad in recovery of a WMD. Masters must navigate a fractured friendship, a love triangle, and must take to the skies to reclaim his military and personal honor.

I have included narrative features, documentaries, and shorts.

Please let me know if there…

This is a list of more or less famous musicians who have made appearances in movies. Here is just a…