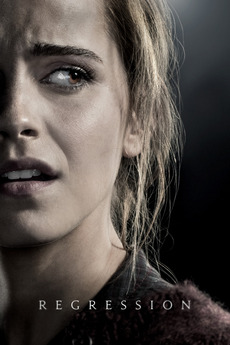 Minnesota, 1990. Detective Bruce Kenner investigates the case of young Angela, who accuses her father, John Gray, of an unspeakable crime. When John unexpectedly and without recollection admits guilt, renowned psychologist Dr. Raines is brought in to help him relive his memories and what they discover unmasks a horrifying nationwide mystery.

Excited to be hosting again! Trying something a little different here, and I must admit that it wasn't entirely my…