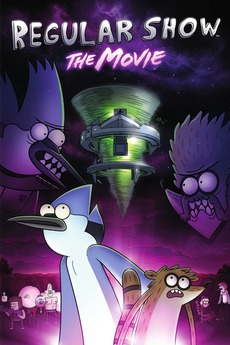 Save the Universe from Yourselves... or You're FIRED.

To save the universe, and their friendship, Mordecai and Rigby must defeat an evil volleyball coach.