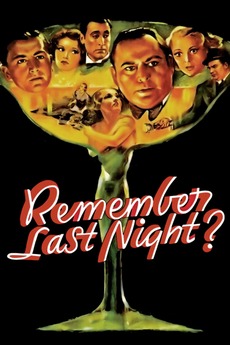 After a night of wild partying at a friend's house, a couple wake up to discover the party's host has been murdered in his bed.

Wow! That was really cool!

Lesser known films that were original or very fun but aren't well known. Movies I would recommend to a friend.

Philip Kemp's wonderful book 'Cinema - The whole story' is a fascinating read through years of world cinema. It starts…