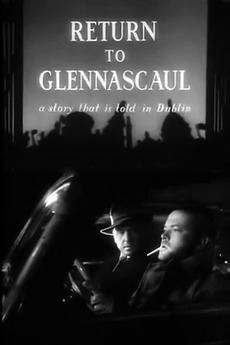 Return to Glennascaul: A Story That Is Told in Dublin

Orson Welles, taking a break from the filming of "Othello," is driving in the Irish countryside one night when he offers a ride to a man with car trouble. The man relays to Welles a strange tale of an encounter he had once before at the same isolated location.