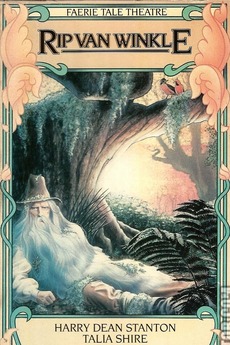 All the films not on my Ultimate Film Canon list. Found these on Letterboxd, from lists from the Halliwell's film…

Movies that I will never be watching

Best to worst, all my own opinion. Recommendations welcome.