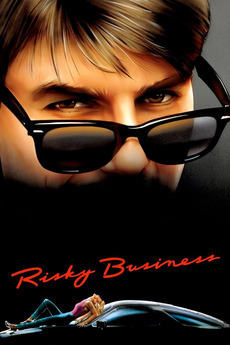 Time of your life, Huh Kid.

Meet Joel Goodson, an industrious, college-bound 17-year-old and a responsible, trustworthy son. However, when his parents go away and leave him home alone in the wealthy Chicago suburbs with the Porsche at his disposal he quickly decides he has been good for too long and it is time to enjoy himself. After an unfortunate incident with the Porsche Joel must raise some cash, in a risky way.

movies that josh and benny mentioned, talked about or recommended in interviews, podcasts, etc.